Here it is kitties, the moment you've been waiting for! After a near SECOND tie to break the first, we have our winning entries for this year's Do The Q! contest. Without any further adieu:
The 2009 Best Full Monty: 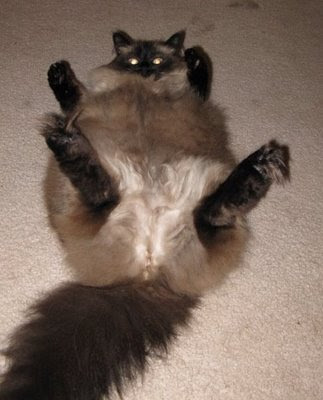 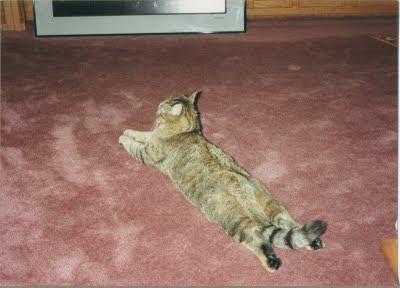 The 2009 Best Interpretation on a Theme: 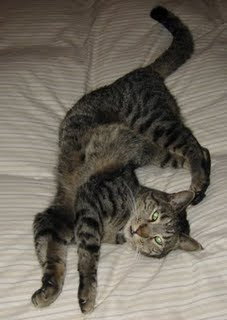 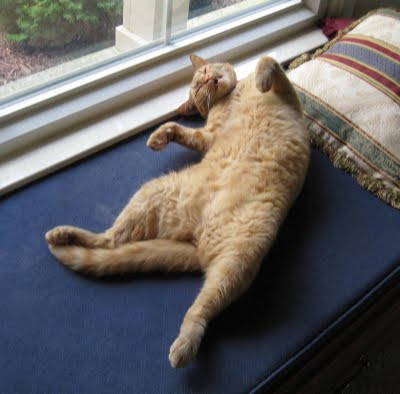 Now onto this year's Sponsored Categories, graciously provided this year by Parker and Victor Tabbycat. Let's give them both a round of applause for their help in making this year's contest one of the best! 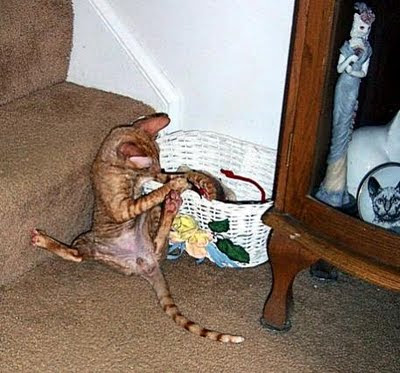 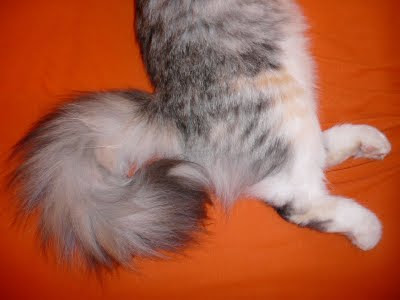 If you're one of the winning cats, please send an email to me at DoingTheQ@gmail.com so can get your address and get your prize to you. (The sooner the better for the top two as MomBean is due to have #4 very soon!)

Thank you to everyone who participated, holding this year's edition was bittersweet for MomBean and I, but we're both glad we went ahead and ran it. Thanks all!
Posted by Full Monty Q at 6:02 AM 36 comments:

Labels: 2009 Winners, everyone is a winner, thank you for playing and see you next year